If you’ve got a tree-hugging kid who adores the great outdoors, she’s gonna LOVE the math of finding fractal patterns in nature.

Fractals are one of the coolest ways to show a connection between math and the real world. Once she knows what to look for, your girl will start looking for math everywhere!

What the heck is a fractal? 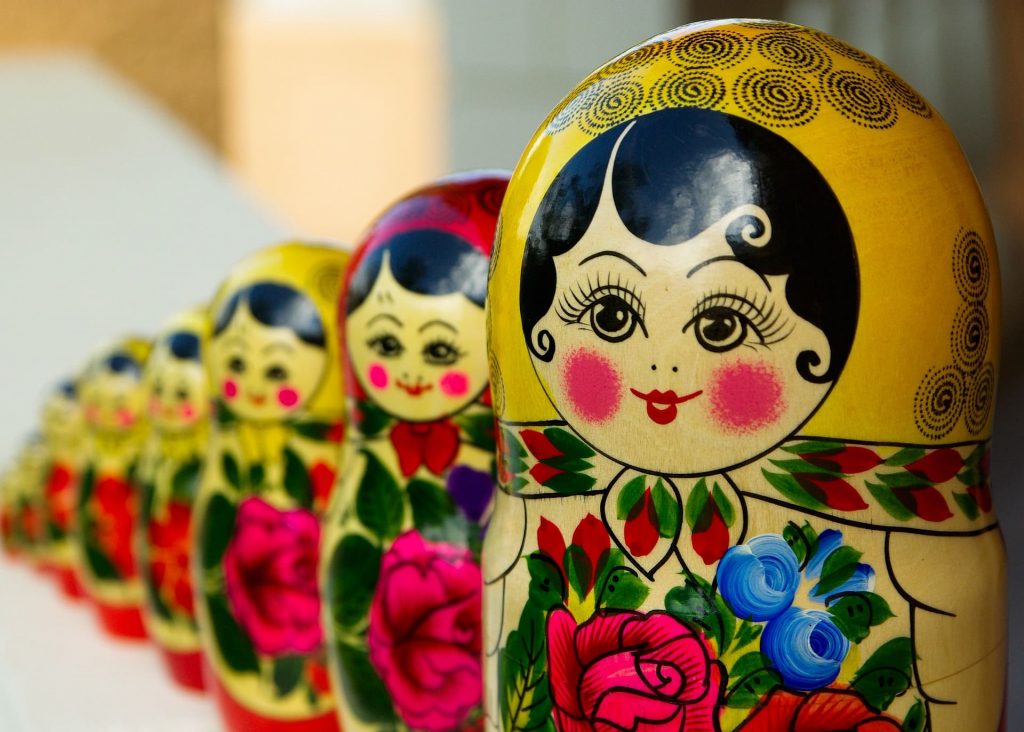 A fractal is a geometric shape whose parts reflect the whole.

A Close-Up Look At Fractal Patterns in Nature

This is Romanesco broccoli. It’s shaped like a cone, with smaller cones that spiral down from the tip. Each one is an identical pattern in miniature. 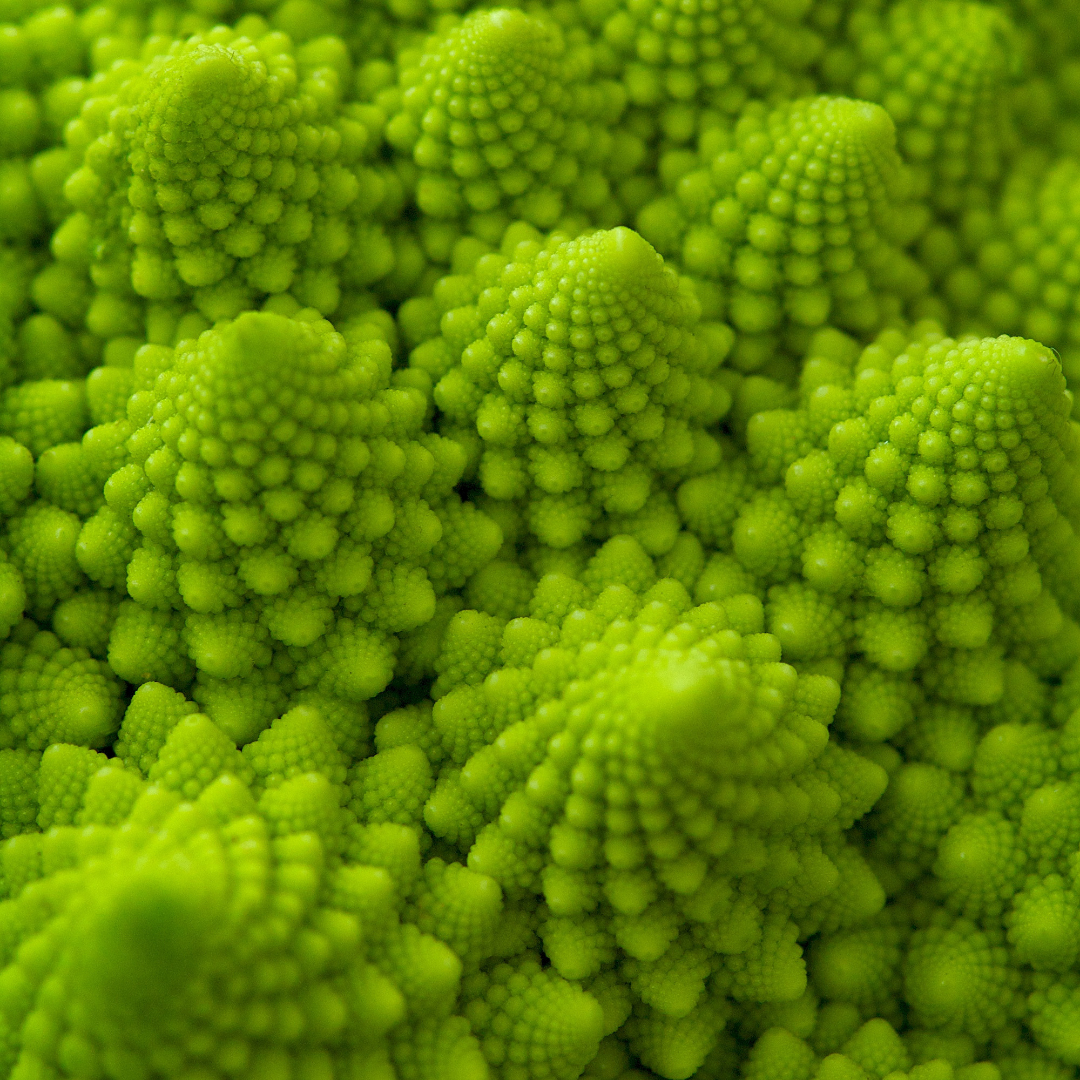 …and those teeny cones are made of impossibly small, even teensier ones!

It’s like a pinhole glimpse into infinity. How far down does it go??

Ferns are fractals, too. This baby fern frond is a tight spiral, filled with identical-looking mini-spirals… 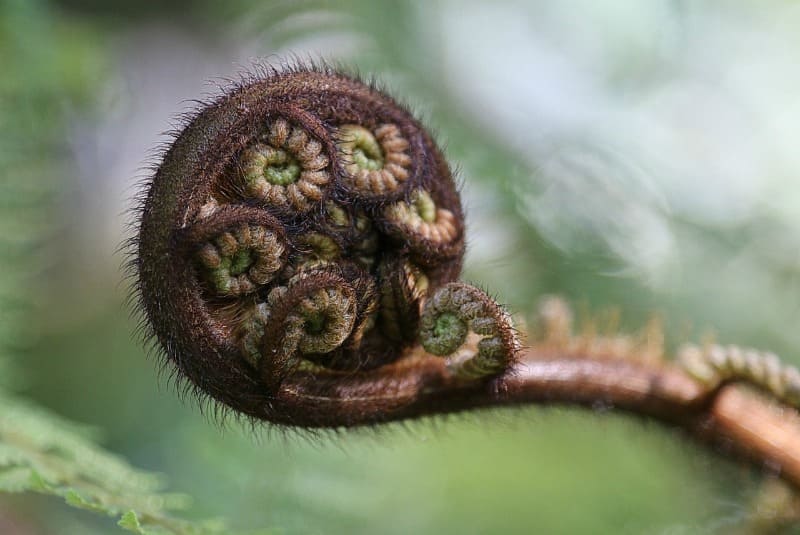 It’s not just the fern babies that show this pattern. Mature ferns are some of the most of the coolest fractal patterns in nature. 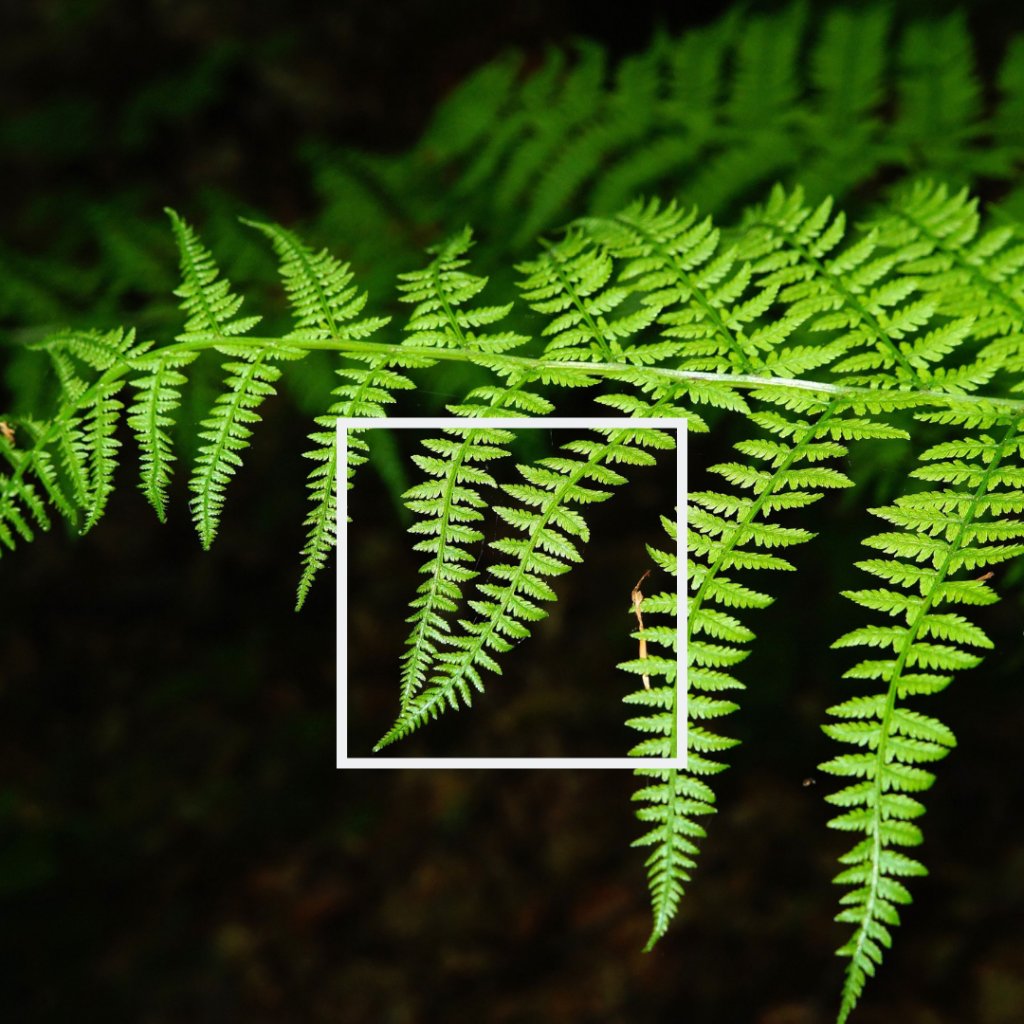 Look at the shape of the largest leaf, then look for that shape in smaller and smaller forms.

Lightning is an impressive force of nature. How are the parts like the whole?

Here’s a photo of an oak tree…

…and here’s a close-up of one of the branches. What do you notice? What if you zoom in even closer to a smaller branch?

This is the view of a coastline from an airplane. What do you see?

This is a river from above. Bodies of water often create repeating patterns. 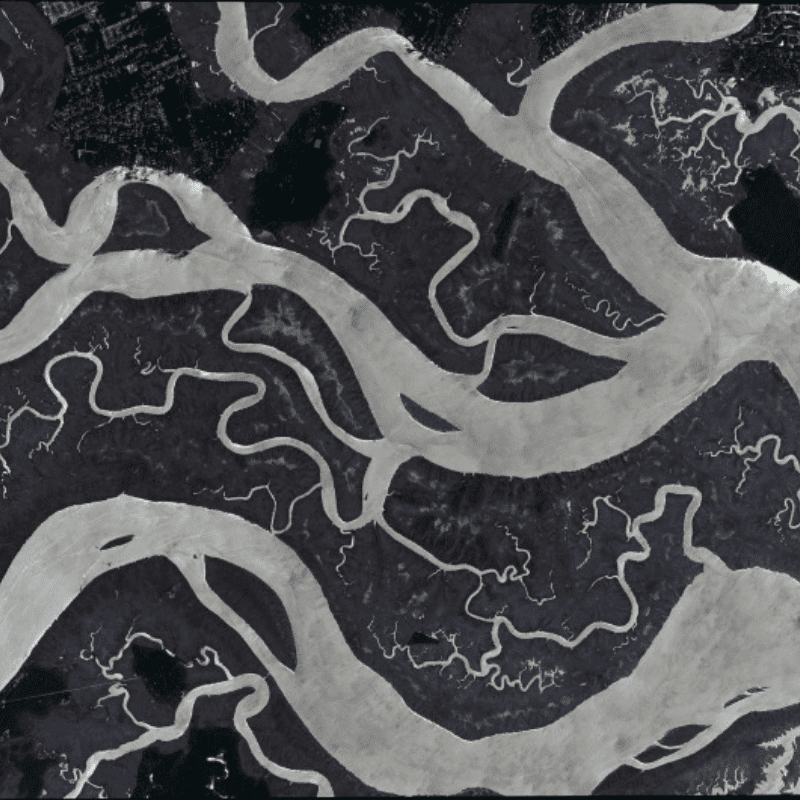 Have you ever looked closely at a dandelion? 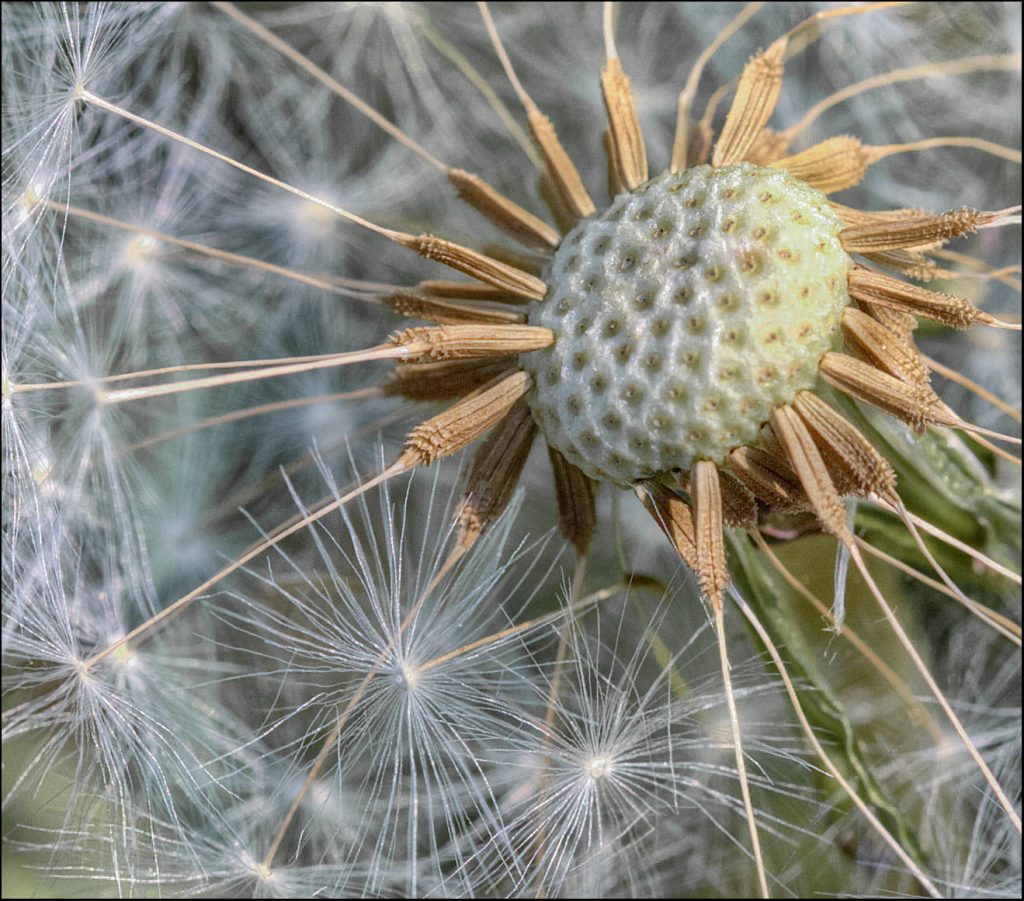 What other fractal patterns in nature can you find?

Clumsy Thief: The Game That Teaches How To Add In Your Head
4 surprising reasons why your girl thinks she’s bad at math